Your video will begin in
229
Views

Posted on Thu, 12 February 2015 in Cute-dog-videos-funny-pet-videos 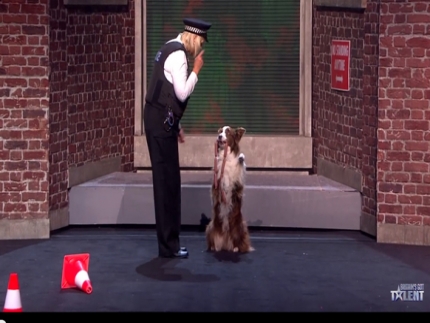 A wonderfully original and clever performance from both the dogs and... 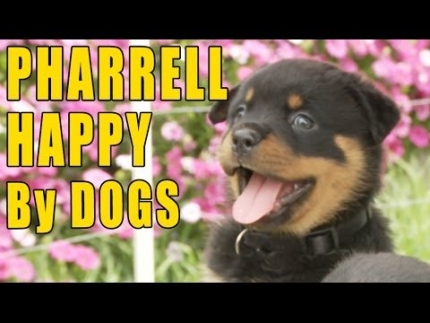 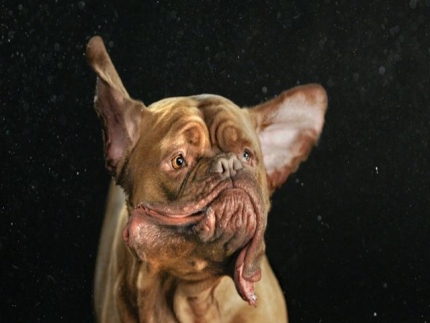 Learn more about SHAKE the book  Shake off all the worries on...